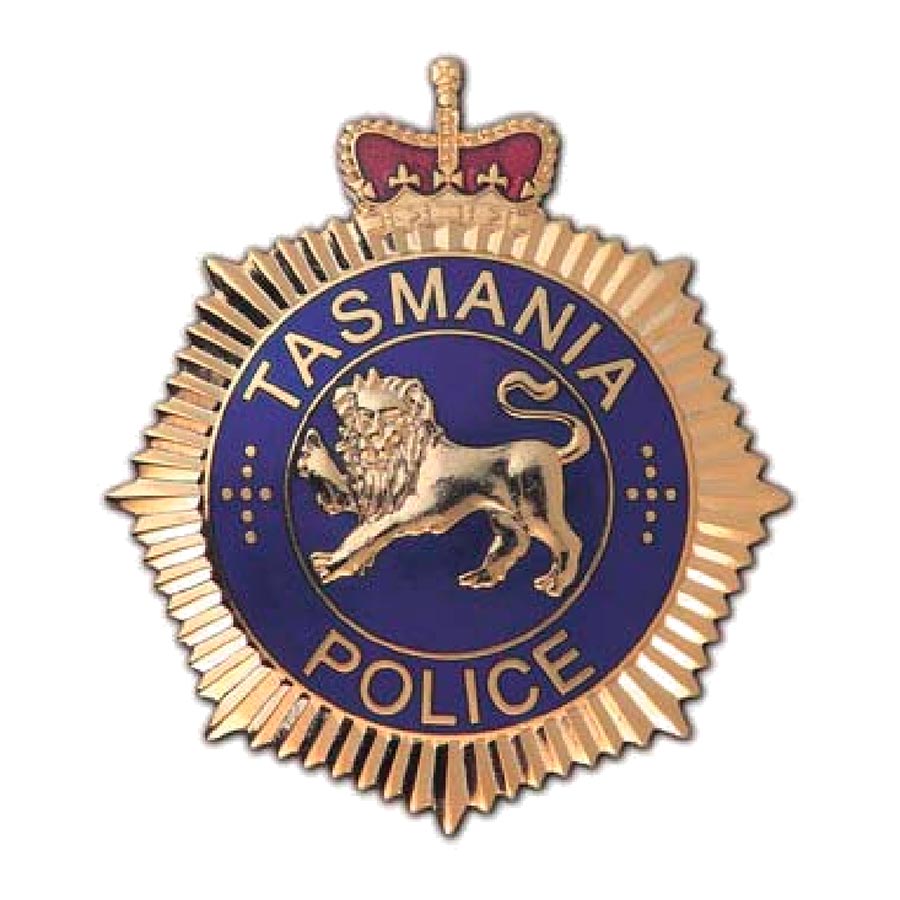 In the early hours of Saturday 19th June 2021, police were called to attend a residential address at Counsel Street in Zeehan, where two females had been seriously assaulted by a male occupant of the home.
The two females aged 64 and 80 years of age received multiple wounds to their head and bodies and required immediate medical intervention and were transported and treated at the North West Regional Hospital in Burnie.
An 82-year-old male is also receiving medical treatment for wounds and has been transported to the Launceston General Hospital for ongoing medical intervention.  The man was taken into police custody during investigations and remains under police guard.
Police remain at the scene in Zeehan, along with specialist forensic officers overnight.
Anyone with information regarding the incident are urged to contact police on 131 444.