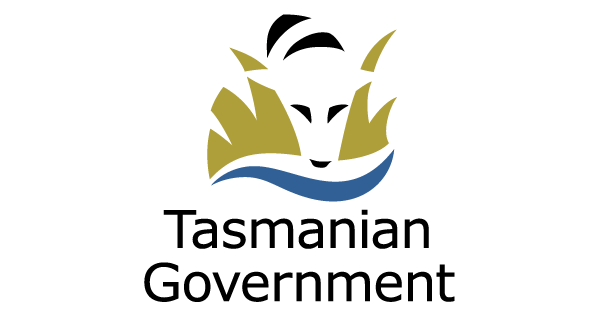 Elise Archer, Minister for the Arts

I am delighted to attend an advanced screening of the first two episodes of Rosehaven Season 5 alongside the production’s creative team, cast and crew, and the production team from Guesswork Television, the ABC and What Horse.

It’s a pleasure to be welcomed back to Rosehaven, the small Tasmanian town we’ve all come to know and love for the fifth and final season of the hit ABC show. The self-described gentle comedy has delighted audiences around the country and indeed the world since the first season debuted in October 2016.

Since Rosehaven’s debut, our Government, through Screen Tasmania, has invested $2.45 million in production investment in the five seasons.

This investment in the series has directly generated nearly $10 million worth of expenditure in our local economy and has provided almost 500 job opportunities for Tasmanian cast and crew, including 33 training attachments for emerging filmmakers.

Season 5 of Rosehaven was written by McGregor and Pacquola in lockdown and filmed entirely in Tasmania while adhering to tight screen production COVID-safe guidelines.

My congratulations to the cast and crew for successfully producing another fantastic season despite the challenges of the pandemic. With some of the country still in lockdown, I know Rosehaven Season 5 will again deliver some much-needed Tassie joy in these uncertain times.

As Minister for the Arts I would particularly like to thank producers Kevin Whyte, Andy Walker and Fiona McConaghy, Director Jonathan Brough, and Luke and Celia for their genuine commitment to nurturing Tasmanian talent. Importantly, the experience gained on the Rosehaven set has created a professional, respected Tasmanian crew-base that is now working on productions in Tasmania and around the country.

The Tasmanian Government is proud to support a series that provides this industry growth whilst showcasing our State’s unique humour, lifestyle, and landscapes. The Government’s ongoing commitment to Tasmanian screen production has enabled the screen industry to build its capacity to develop new stories and service productions like Rosehaven, ensuring Tasmania’s stories continue to intrigue, engage and entertain audiences around the world.

The fifth and final season of Rosehaven will premiere on ABC Television and ABC iView on Wednesday, 4 August 2021 at 9 pm.